Tas Game Makers is a community for anyone interested in the games space. Check back often to keep up to date with what’s happening next! 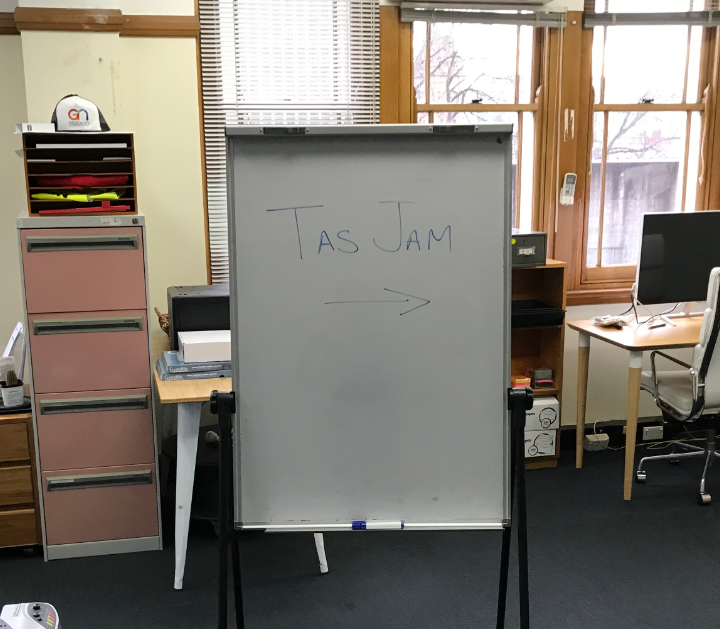 At TasJam Lite we want to encourage a chilled out, relaxed jamming experience; the theme for this jam is ‘Calm’. 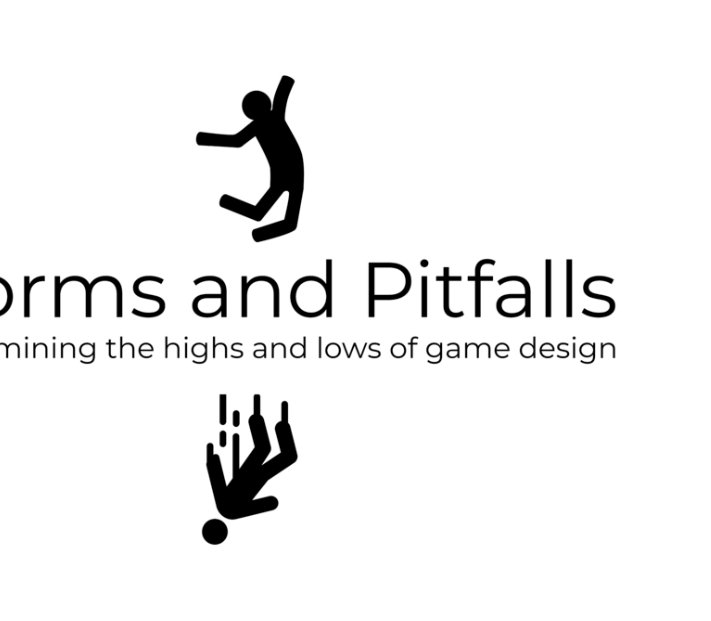 Come along and listen to a live recording of Platforms and Pitfalls.

Tas Game Makers is a community for anyone interested in the games space. 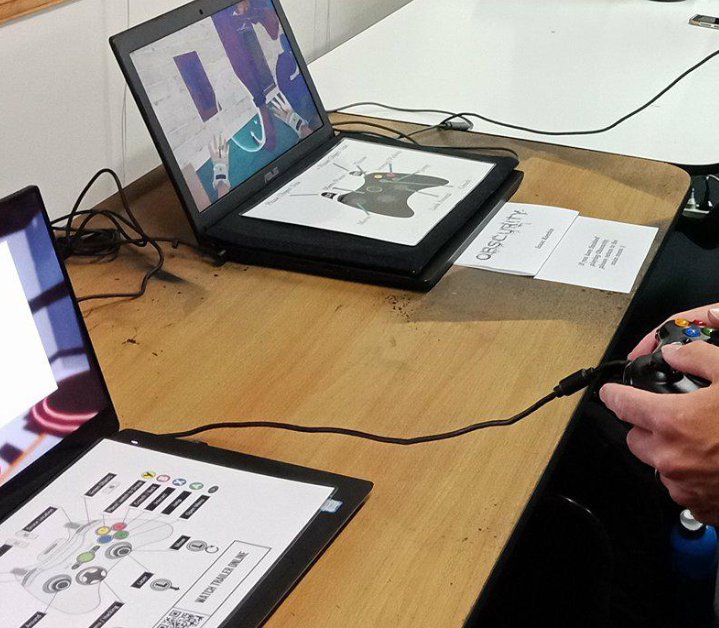 A showcase of Tasmanian games—including released games and works in progress. 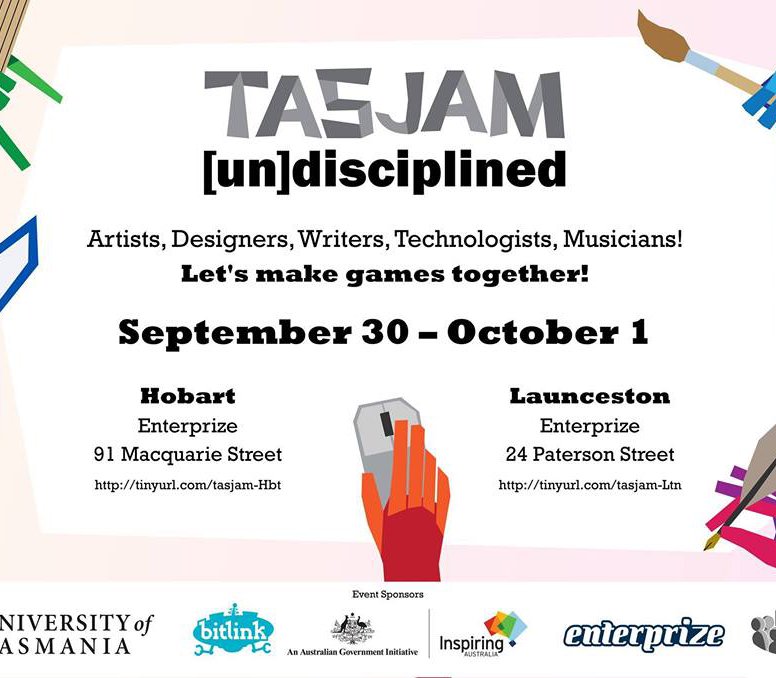 In this, TasGM’s fifth Tasjam, we're encouraging a multidisciplinary approach to developing games.

As part of FutureFest 2019, Tas Game Makers (in partnership with ACS) is hosting a series of lightning talks.

Tas Game Makers 2019 AGM TasGM is holding a town hall meeting on Friday December 6th, which will also serve as our first formal Annual General Meeting (AGM). Here we will vote in our first official TasGM board. 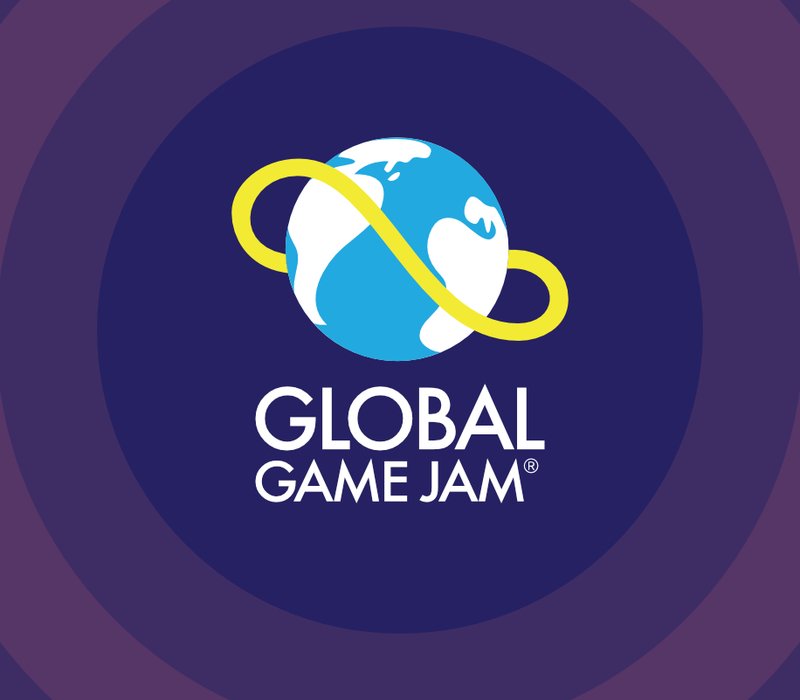 If you're participating in the 2020 Global Game Jam,  we'll be providing dedicated sites to connect with  other local jammers.

To embrace our increasingly-online lifestyles, we're holding an online jam! 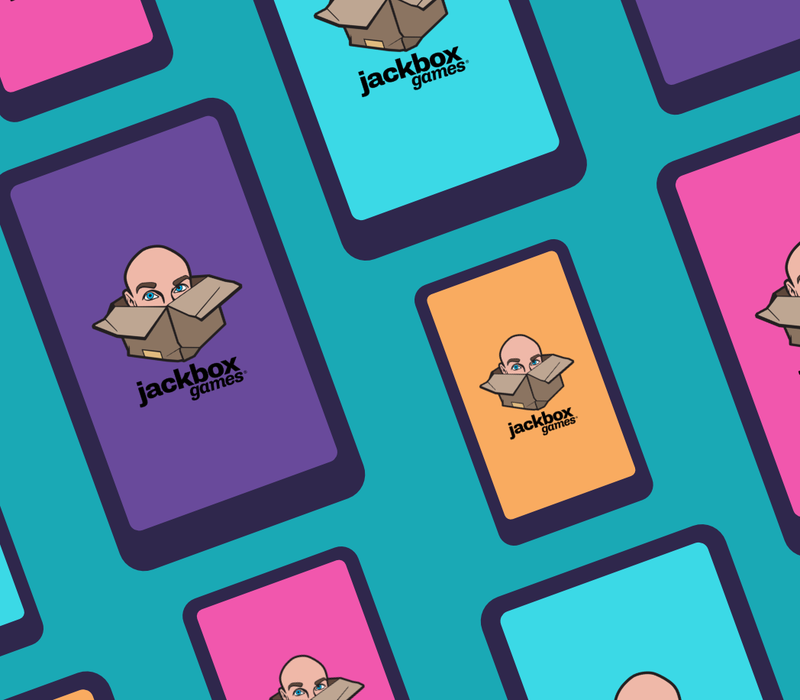 Chris at Smash Attack Aus will be hosting nights of Jackbox games—and you’re all invited to join in on the fun!