Whether you’re a seasoned veteran, a student taking a games class, or anything in between, Tas Game Makers is for you.

Tas Game Makers (TasGM) is a community of Tasmanians that see making games as part of their lives. It’s a place the entire spectrum of game develpment, it’s an entire scene, encompassing everyone from students, hobbyists, support service providers, and jam-only makers, through to remote AAA studio staff living in this wonderful state we call home.

We are a diverse group of people from varying backgrounds, and we actively work towards our hope for a future that is even more vibrant and diverse. TasGM is approachable and welcoming to those that see game development as an aspiration, or that don’t fit the stereotypical mould of a “developer.” After all, game development constitutes a wide range of skills and disciplines, working together to create amazing games.

Tas Game Makers was originally launched as the Tasmanian Game Development Society in 2010, and over the last nine years has amassed almost 500 members, established Tasjam Tasmania’s only statewide game jam series, developed a wide range of social and informative events to serve its community across the state, and worked with Screen Tasmania to secure state agency funding for local game development projects and to help practitioners develop their skills for the workforce.

TasGM is an incorporated association run by a board of community members. Our board members are all passionate about game making, and contribute a range of skillsets and perspectives.

I’m the co-founder of Secret Lab, a game development studio based in beautiful Hobart, Tasmania, Australia. Secret Lab works on games and game development tools, including the award-winning ABC Play School iPad games, BAFTA- and IGF-winning Night in the Woods, the Qantas Joey Playbox, and the popular open source Yarn Spinner narrative game framework. I formerly worked as a software engineer, and product manager for Meebo, which was acquired by Google in 2012. I have a degree in medieval history, a PhD in Computing, and write technical books on machine learning, programming, and game development for O’Reilly Media. I can be found on Twitter @parisba and online at http://paris.id.au. 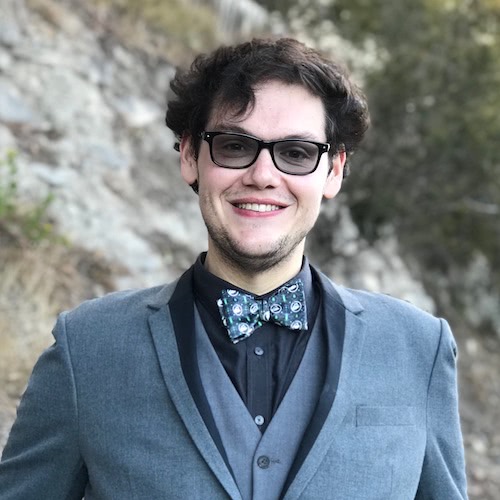 I’m the co-founder of Secret Lab, an indie game developer based in Hobart! I’m best known for my work on Night in the Woods, and for building the narrative tool Yarn Spinner. I’m the treasurer of Tas Game Makers, and I’m here to make sure that the association provides a useful foundation for the Tasmanian game development industry. 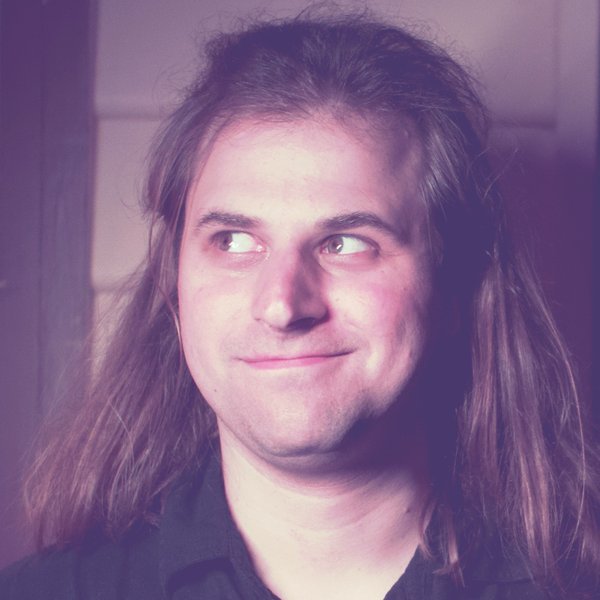 Originally I was a scarecrow brought to life by a curse and had to work out how best to be a person. I long for a return to silently guarding sorghum from birds so towards that end I have been a part of numerous societies and even got a PhD.

I’ve come to the conclusion making games is the best way to achieve my goal and as one of those weird Tasmanians who moved here instead of being born here it is impressive to have watched Tassie’s growth. It is now the best place to make games and I want to make that known to all. 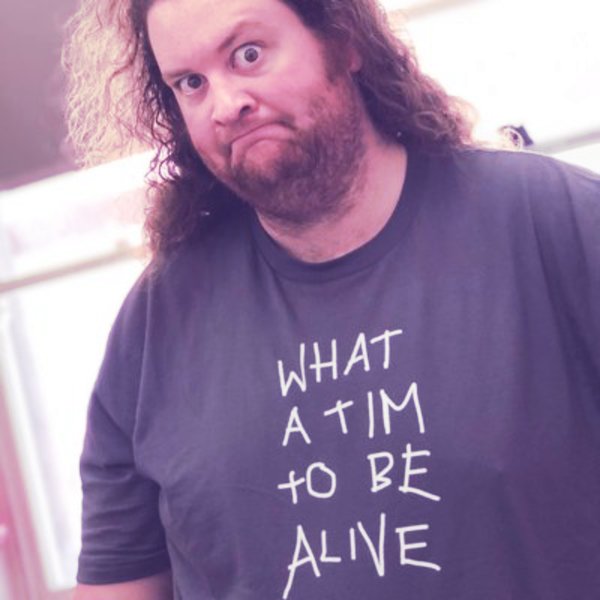 Drew has experience in event management, business ownership and was a founding member of AV Con (Adelaide’ s Anime and Video Convention, in a past life. He currently resides in Launceston, and studies game design and 3D animation.

“I’m very proud with what Tas Game Makers has already achieved, and I am excited for the future. My goal is to be as inclusive and supportive of Tasmanian’s across the state and doing all I can to getting more people involved in making games.” 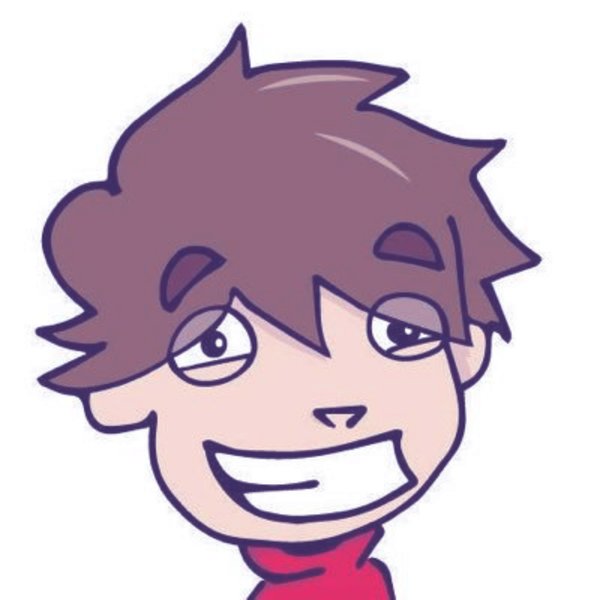 My skills and perspective is that of a university student studying in the games and creative technology area. I hope to provide a fresh perspective of someone who has not yet been working in the area to allow insight into some of the differences between newcomers and people already working in the area and how we can all help each other with our goals.

To do this I plan to focus on helping to grow our community so upcoming and established game creators can collaborate. 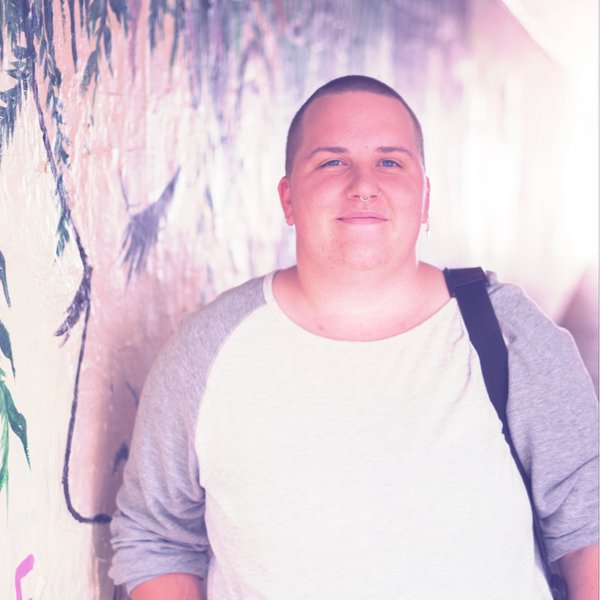 I’m a self-employed software developer with lots of hobbies. I like to be apart of and contribute to local tech communities, and keen to contribute to TasGM, however I can, such as running monthly meetups. Very enthusiastic about local game jams. 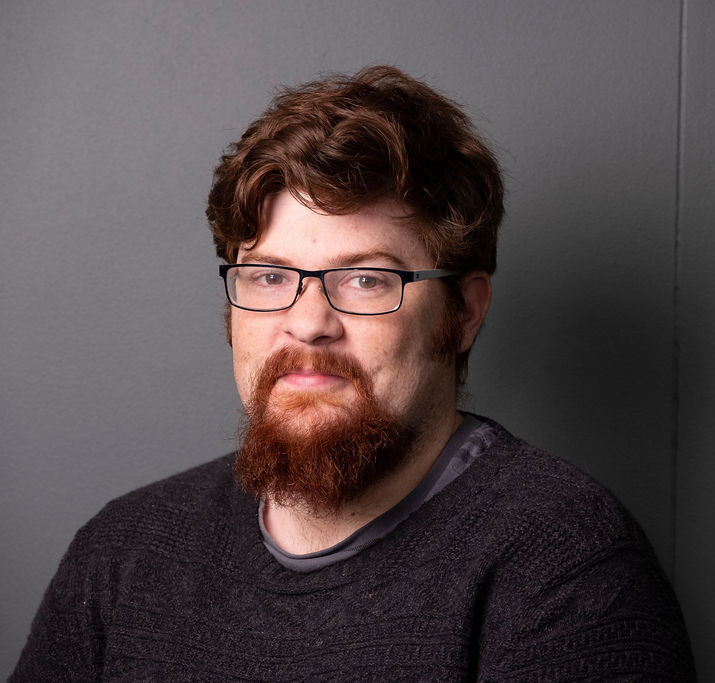 After sitting on the board as one of the interim members, I have joined the TasGM board again to focus my time on supporting and helping creatives in the state. Based up north in Launceston, I have a real passion and drive to grow the state to the best it can be, as the founder of Smash Attack Studios, I intend to share everything I have learned in my history as a game developer to help others achieve their own goals.